An Introduction to Paseño History

In December of 1659, in a remote desert area, a Franciscan friar laid the foundation of a new church along the southern bank of a river. Even though it would take years to complete the permanent structure, the landmark would turn a pathway through the river into a destination of its own. Nearly four centuries later, the surrounding area of El Paso del Norte has been compartmentalized into nearly two dozen jurisdictions within just a 20 mile radius. But 360 years later, our story comes full circle. 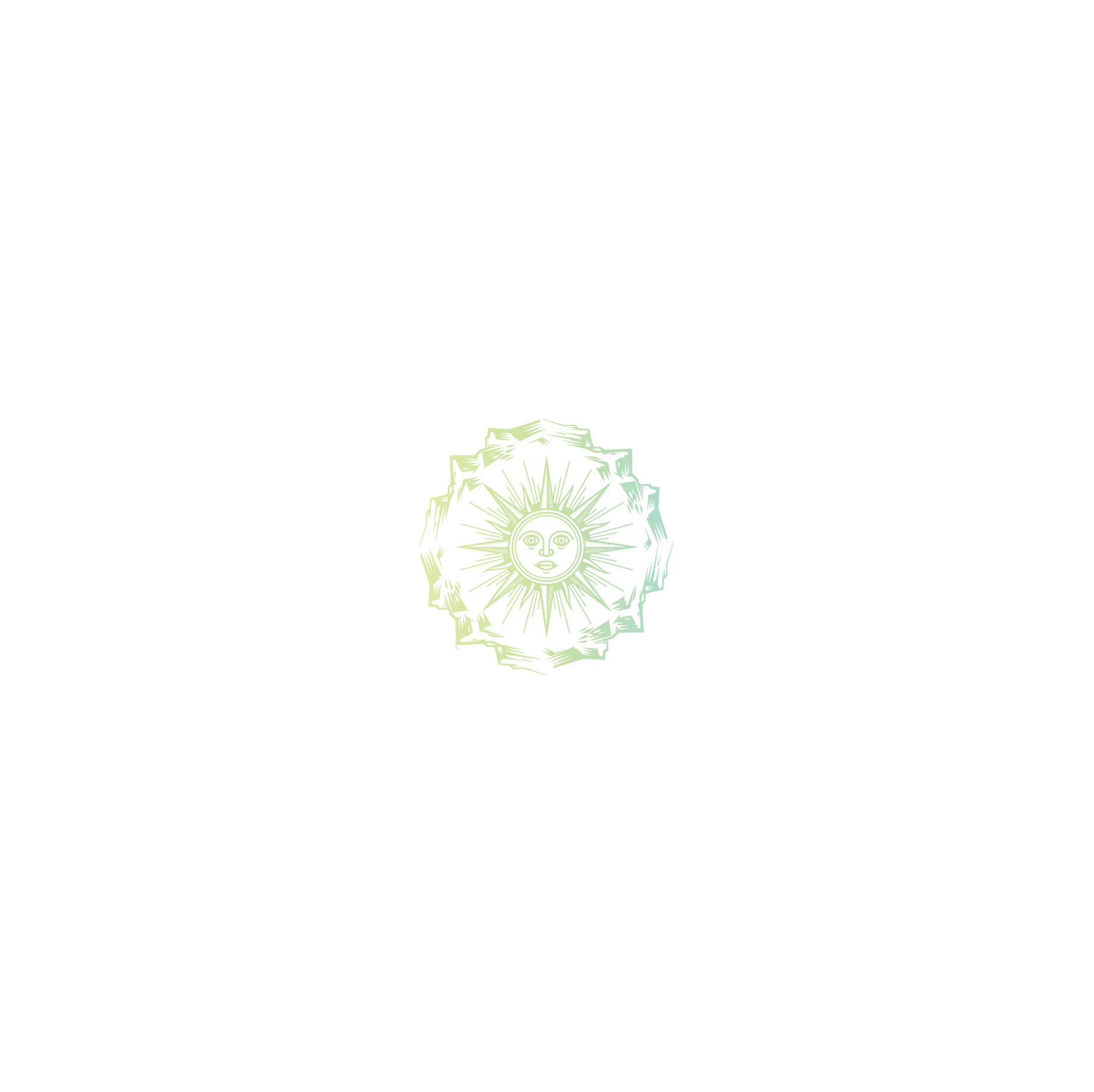 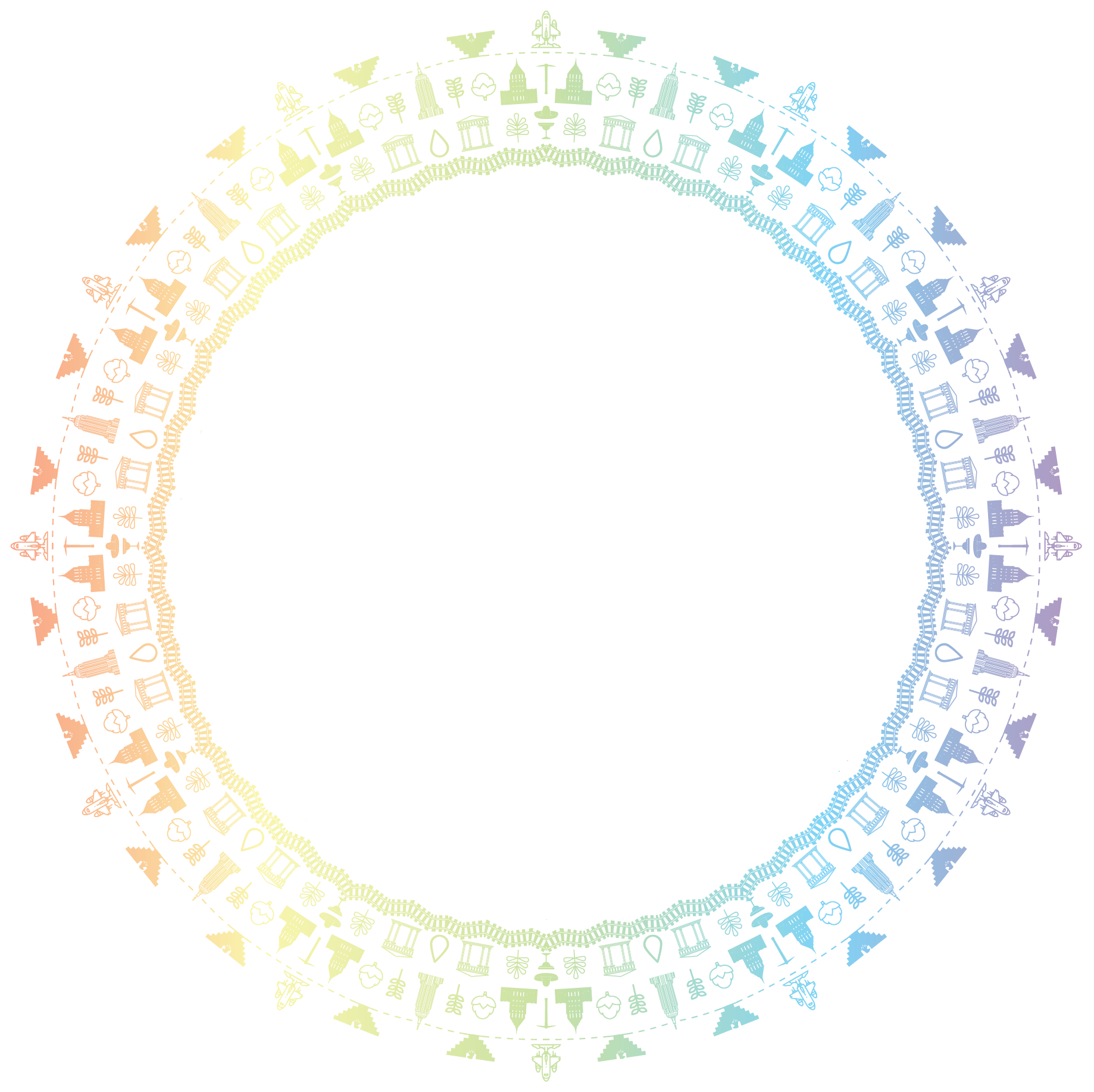 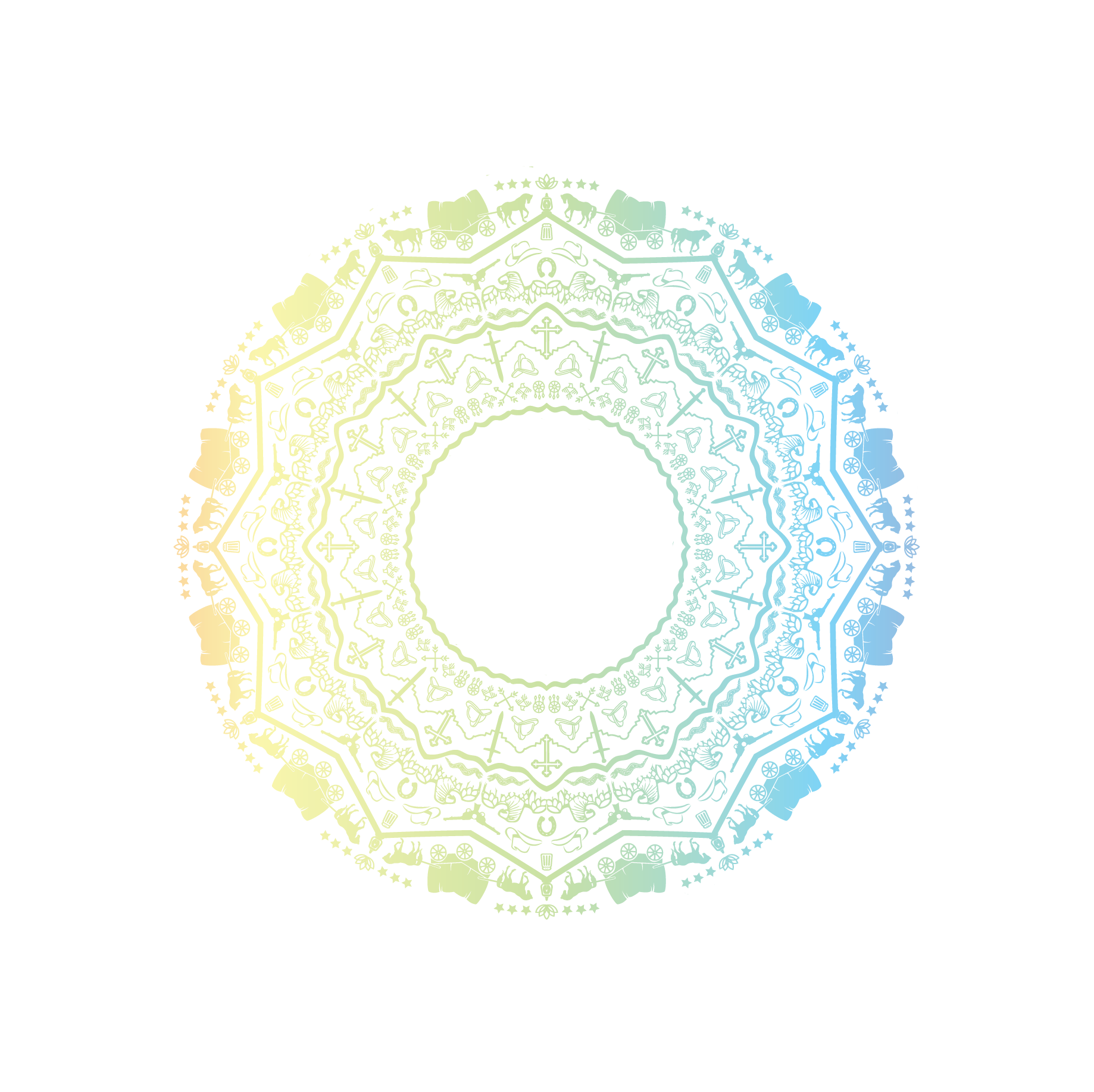 To kick off the EP360 initiative and introduce our region’s rich history to those who might not be familiar, we have developed a new twist to a cultural favorite. 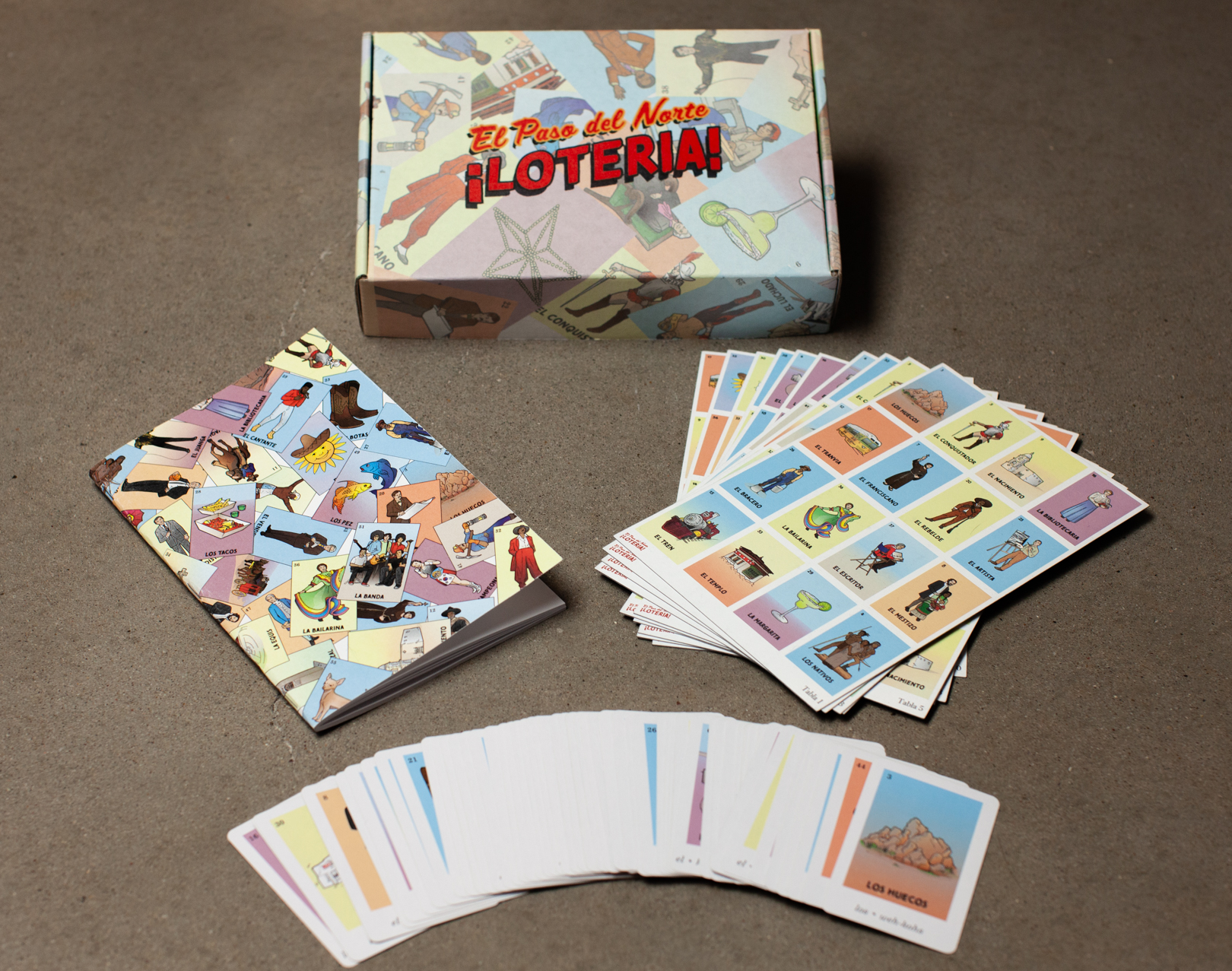